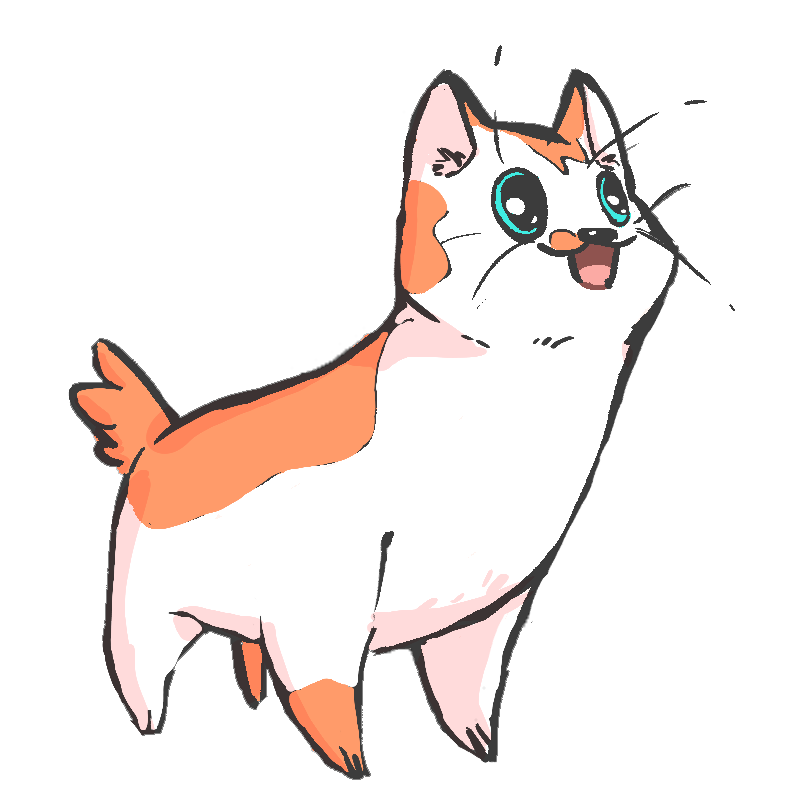 Bobtail is a simple and lightweight Javascript reactive programming framework, combined with declarative DOM construction. There’s no magic and no new templating language; it’s all Javascript.

Unlike many reactive programming frameworks, rather than starting with event streams, the core abstraction of Bobtail is the observable cell, which other cells can subscribe to through using the bind function.

This is combined with a small templating DSL to allow you to quickly and easily stitch together user interfaces which react to changes in their dependencies.

In this example, the contents of #a2, #b2, #hyp2, and #hyp will only update if their respective cell updates.

In addition, support for observable Arrays, Maps, and Sets is provided out of the box, as well as a number of utility functions giving finer grained control of dependency subscription and updating. 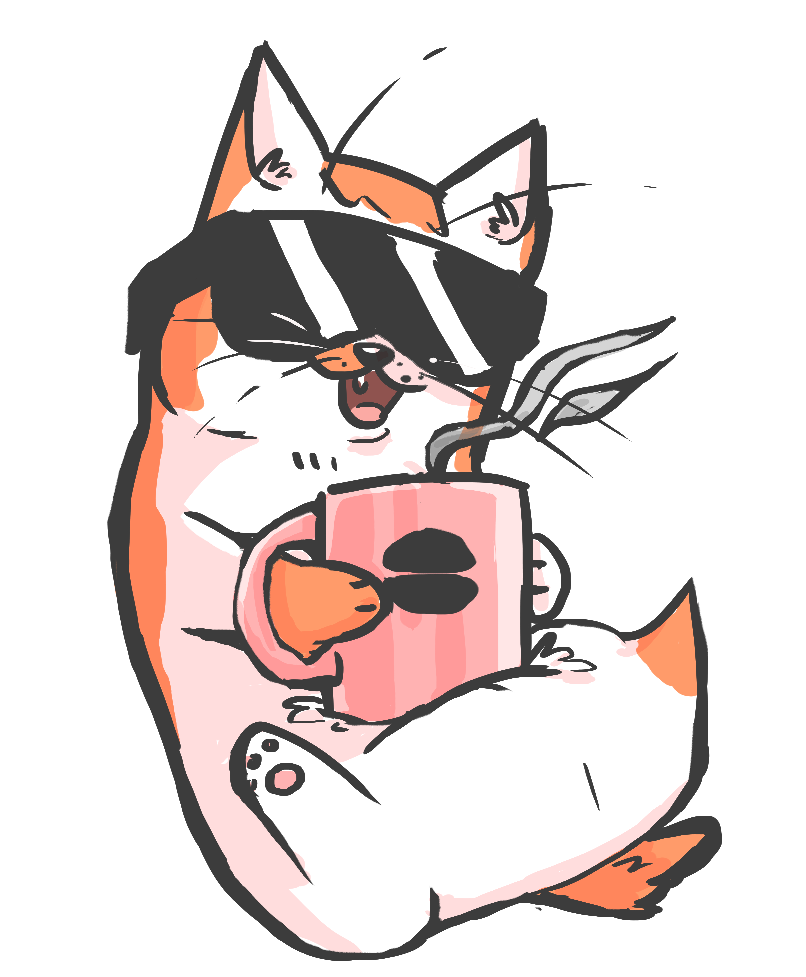 You can find our API Documentation here and tutorial!

Bobtail was originally developed by Yang Zhang under the name Reactive Coffee. While working with Yang at Infer, Richard Mehlinger gradually took over the role of primary maintainer. The framework was originally intended primarily for use with CoffeeScript, to take advantage of its terser syntax for the templating DSL and bind specifications.

We rebranded away from Reactive Coffee for two reasons. First, the framework has nothing at all to do with React.js. Second, it’s not limited to CoffeeScript, and with the release of ES2015, which adopted many of CoffeeScript’s best features, it made sense to refocus the framework toward vanilla JavaScript. The rebranding became official with the 2.0.0 release, which saw the codebase converted to JavaScript and the core reactive primitives split into a separate repository.

So why Bobtail? Easy: Richard is a cat person. He saw this video about Kurilian bobtails and was overwhelmed by cuteness.

Bobtail was developed under the auspices of Infer, Inc. Continued development on Bobtail is with the support of Dropbox.

Last, but certainly not least, is the amazing Adèle Boulie, who designed our new mascot, Charlie the Bobtail.